“As impressive as it is felt, Nail’s robust, resonant tenor just might be country’s most limber and soulful this side of Ronnie Dunn.” ~ The Washington Post

David Nail’s candor cuts like a laser through star-making propriety, a ritual of predictable answers to predictable questions, recited by artists averse to the controversy that truth can bring.

True, he is respected up and down and beyond Music Row. He’s written or co-written multiple hits. Critics laud his singing too: The late, revered Chuck Dauphin, for one, marveled at Nail’s ability to turn an “ordinary lyric and arrangement” into a “tour de force,” adding, “simply put… he is not one of us.”

So he’s got rock-solid credentials. And he earned them despite a refusal to present himself in a false light. His songs pull no punches in evoking the demons with which he has wrestled through much of his life. As Nail explains, it’s not so much an act of courage to write about depression and its effects. Rather, it is simply who he is; he says, in conversation and through music, what he must say.

In Nail’s own words, “My philosophy has always been, I just hope to have a good enough year that I can have a next year while staying as true to myself as I possibly can.” 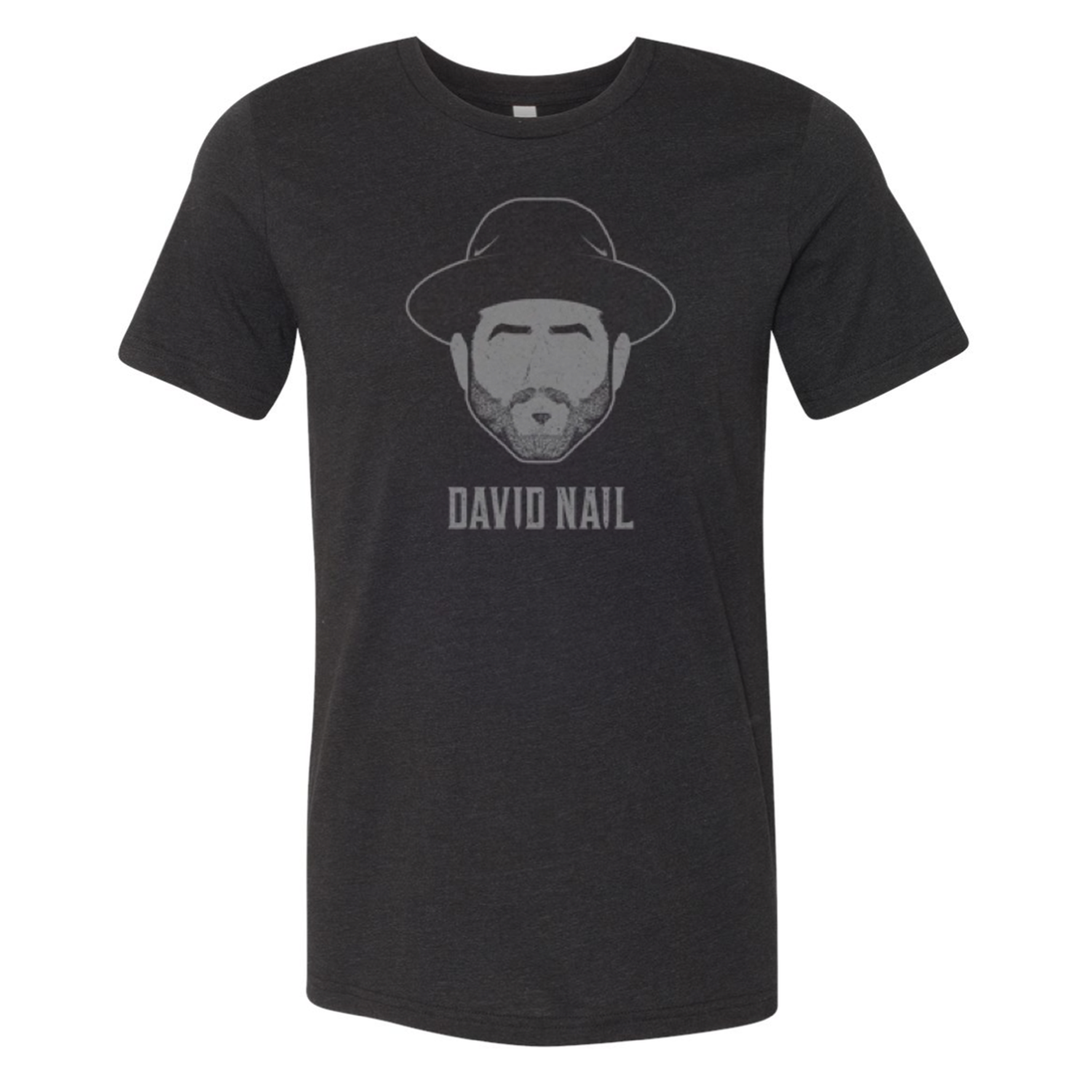 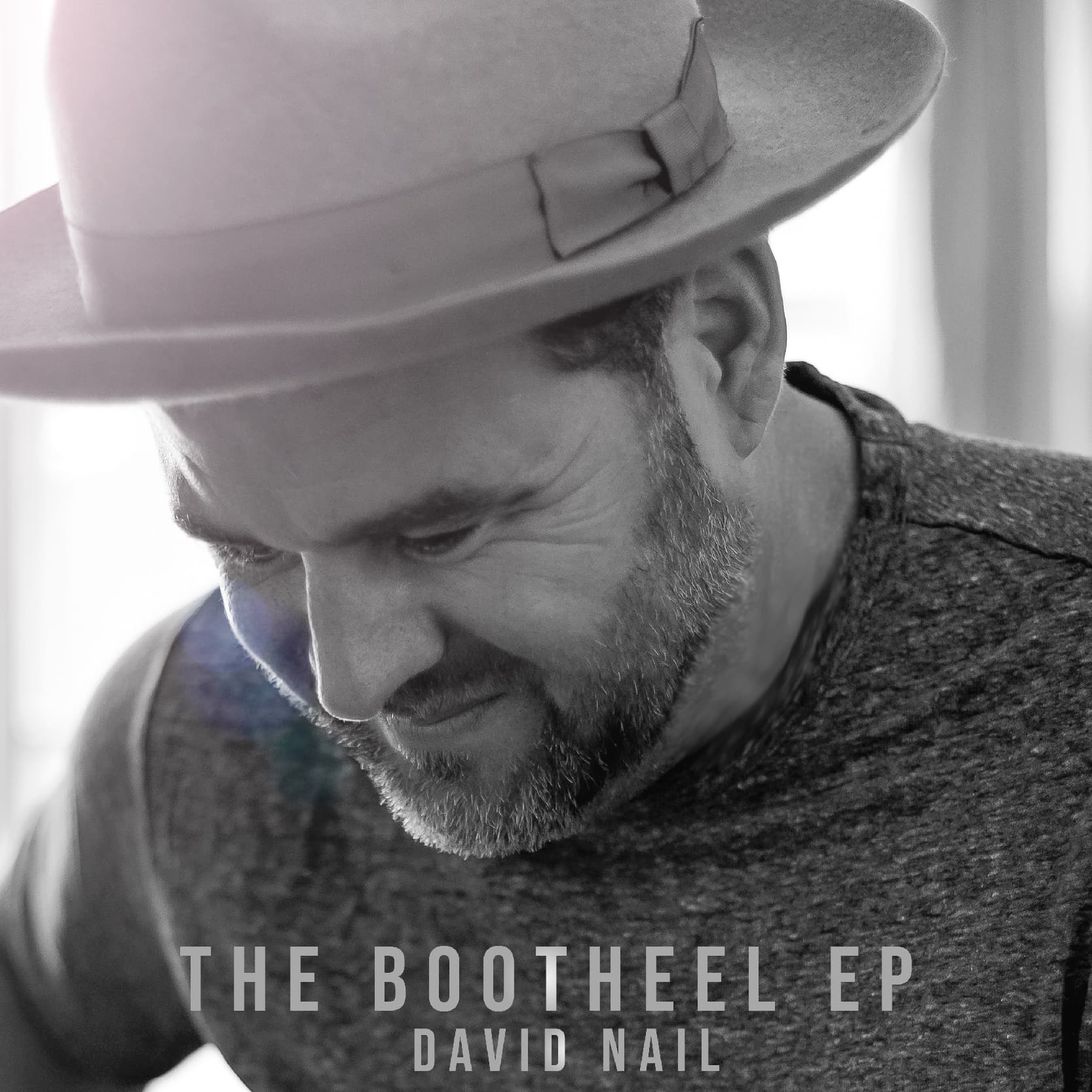 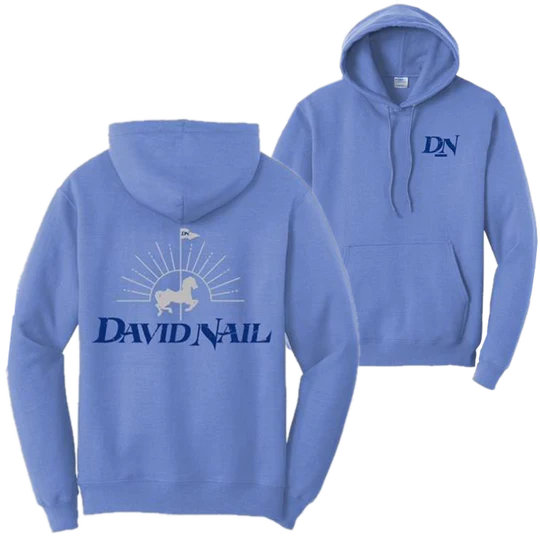 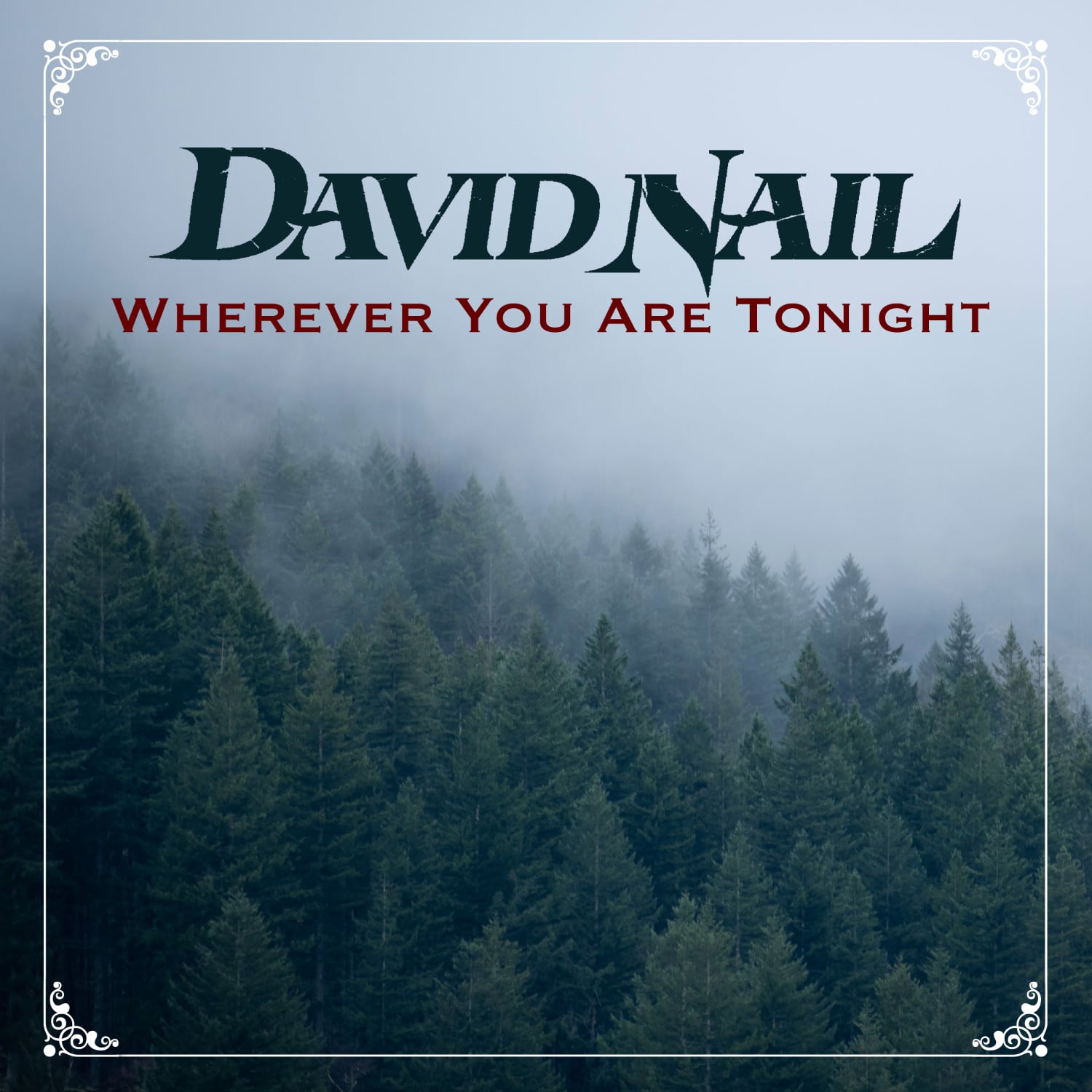 WHEREVER YOU
ARE TONIGHT 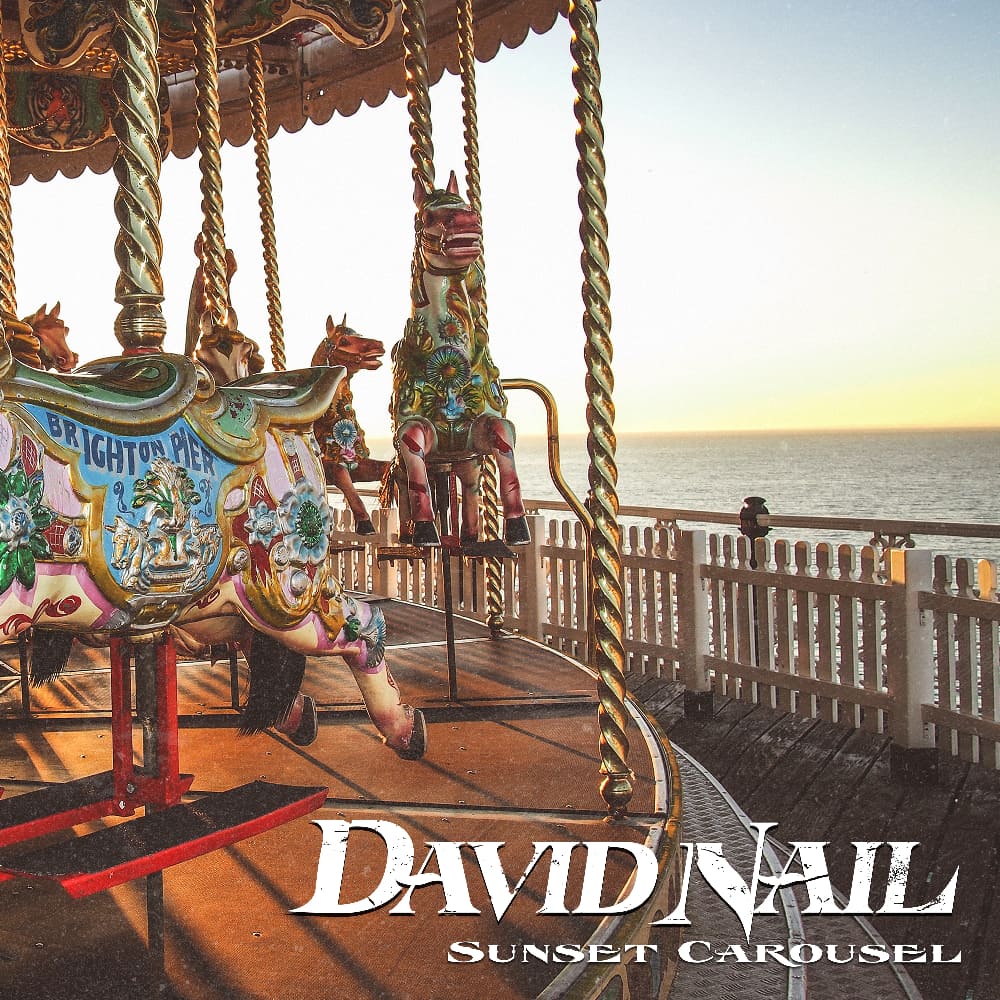 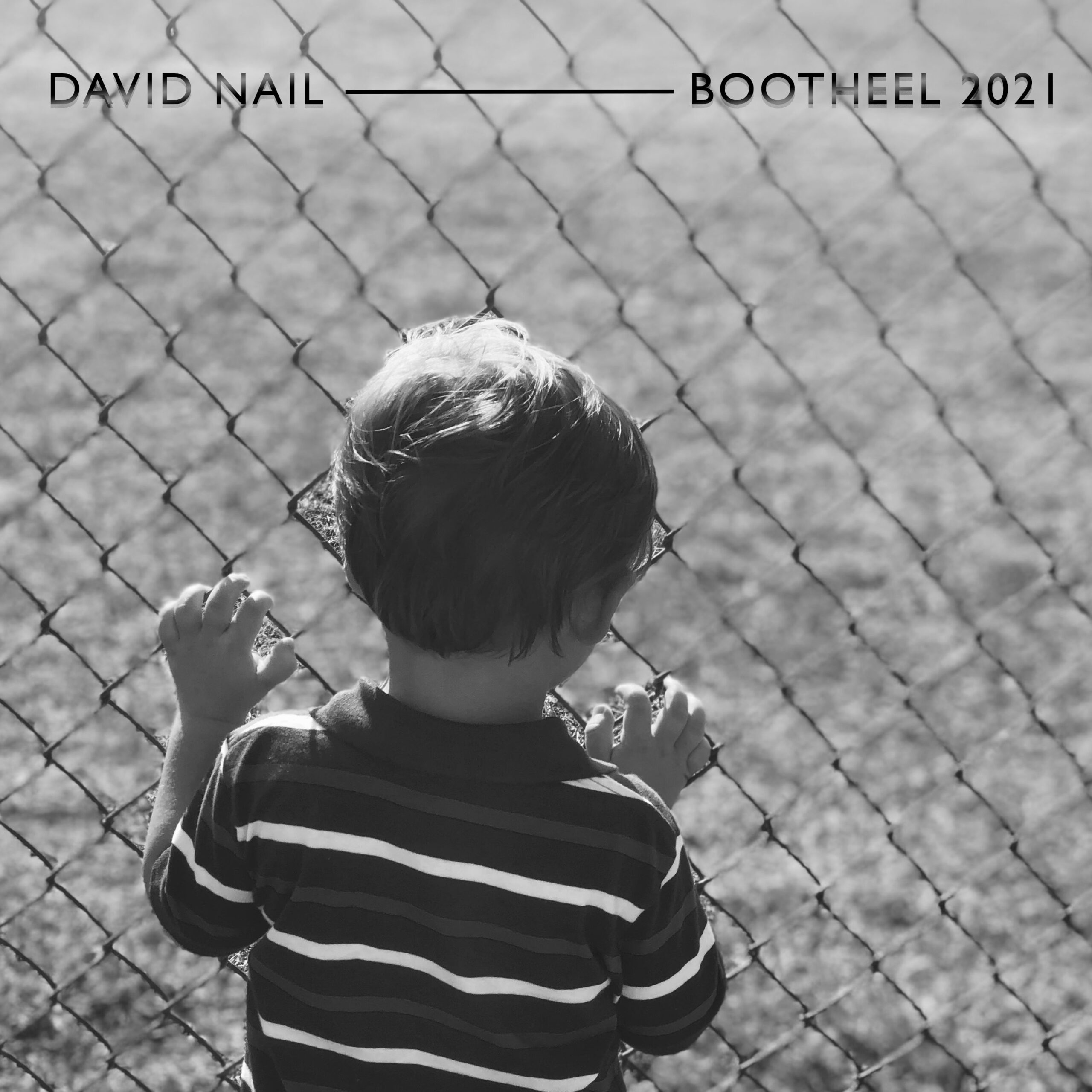 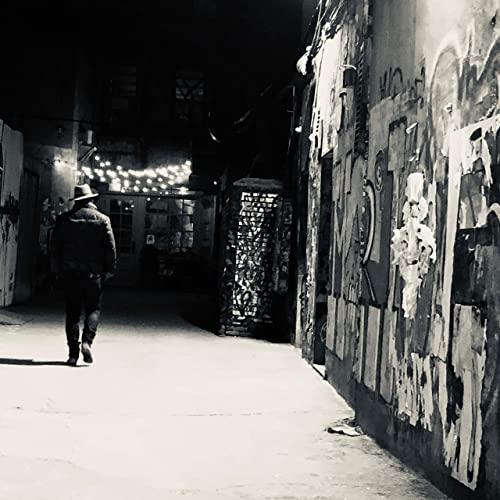 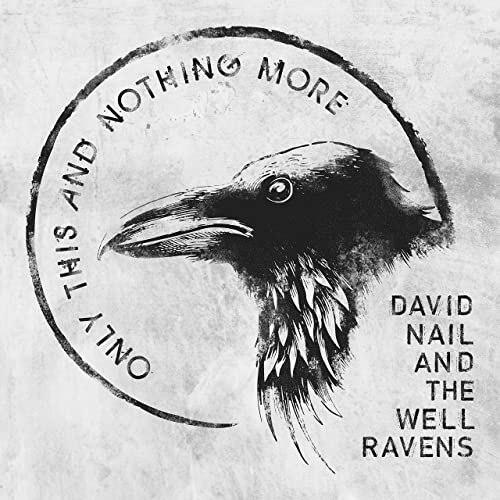 Only This And Nothing More
2018 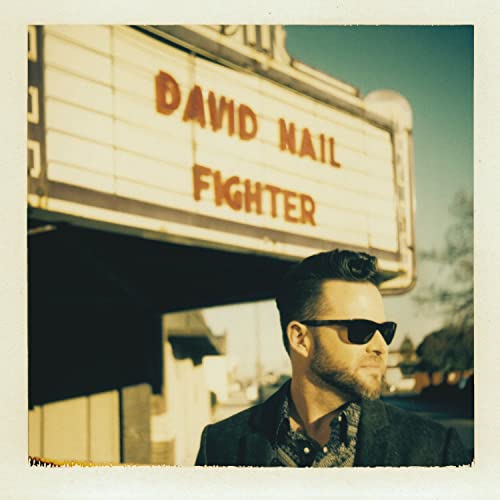 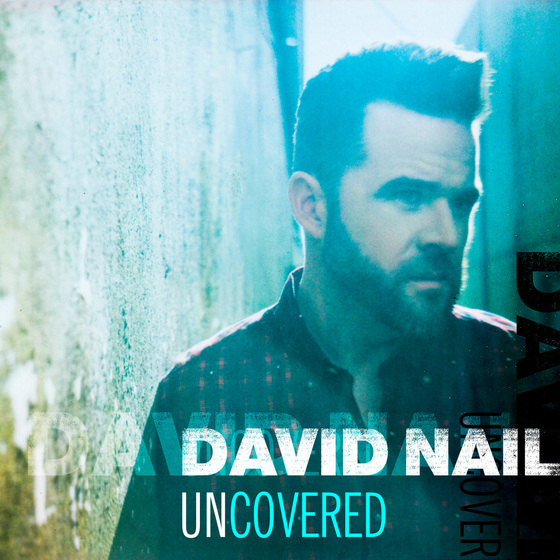 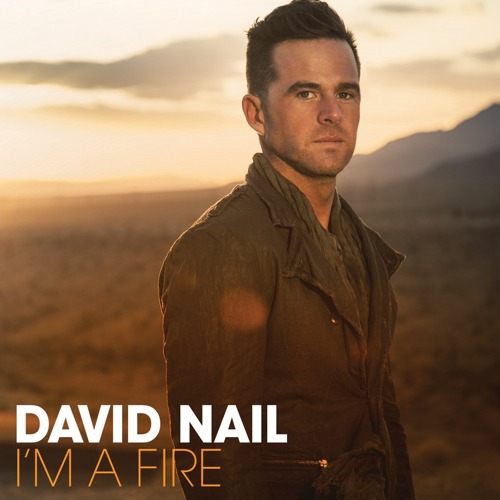 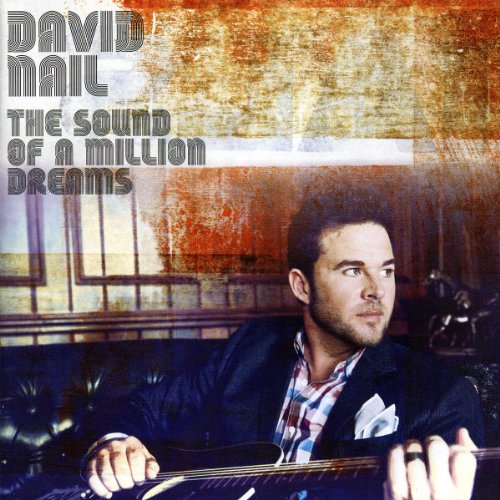 The Sound of a Million Dreams
2013 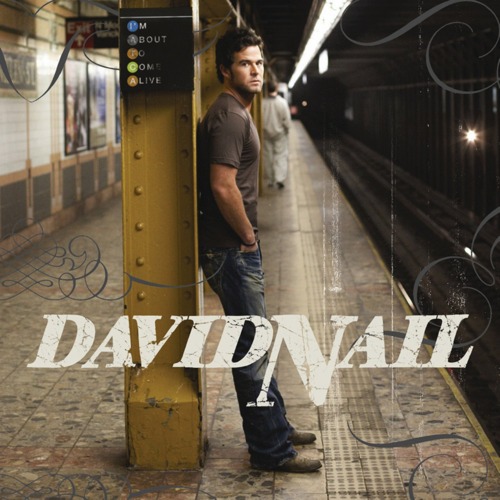 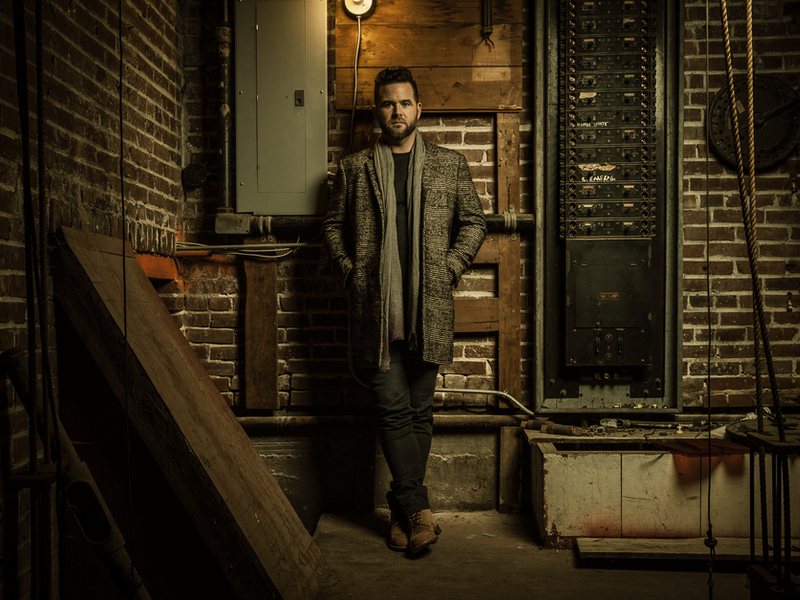 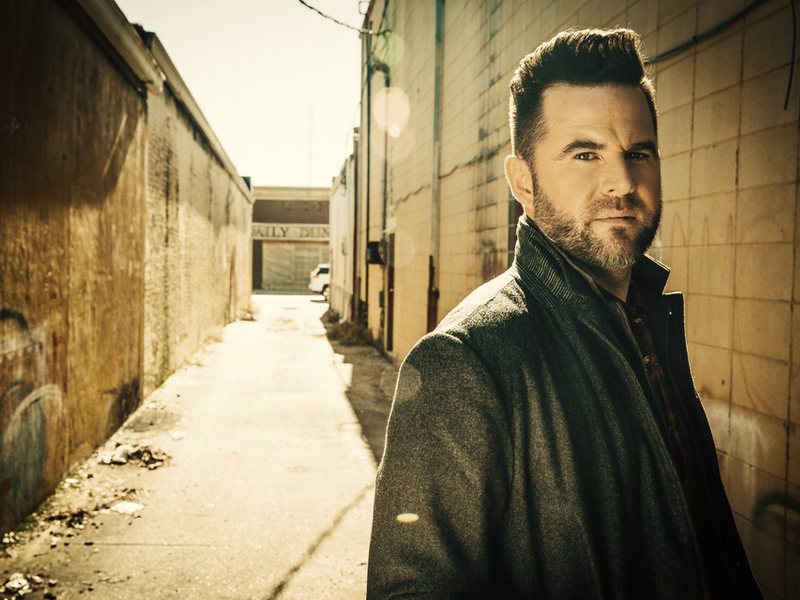 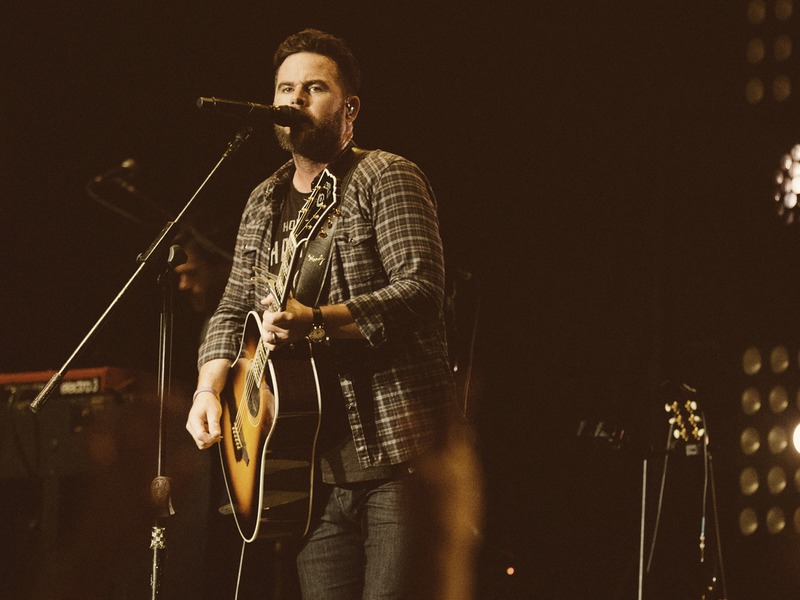 GET TO KNOW DAVID NAIL

There are few words that can be used to describe the talent of David Nail. When you hear him on a record – or better yet, see him live – you come away with a deep appreciation for his vocal talent. Simply put, one could make the argument that he’s not one of us. On a ballad, his vocals soar into the stratosphere, and on the up-tempo songs, he takes the ordinary lyric and arrangement, and transfers it into a tour de force. 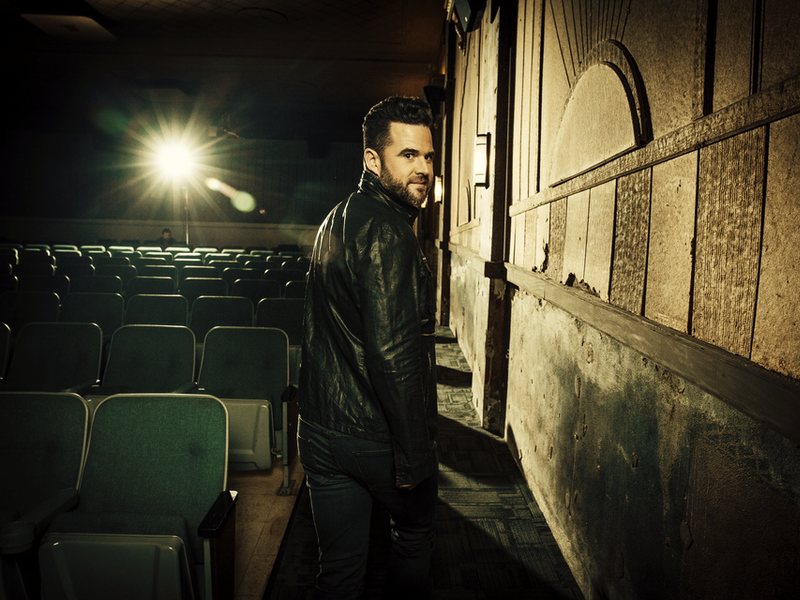 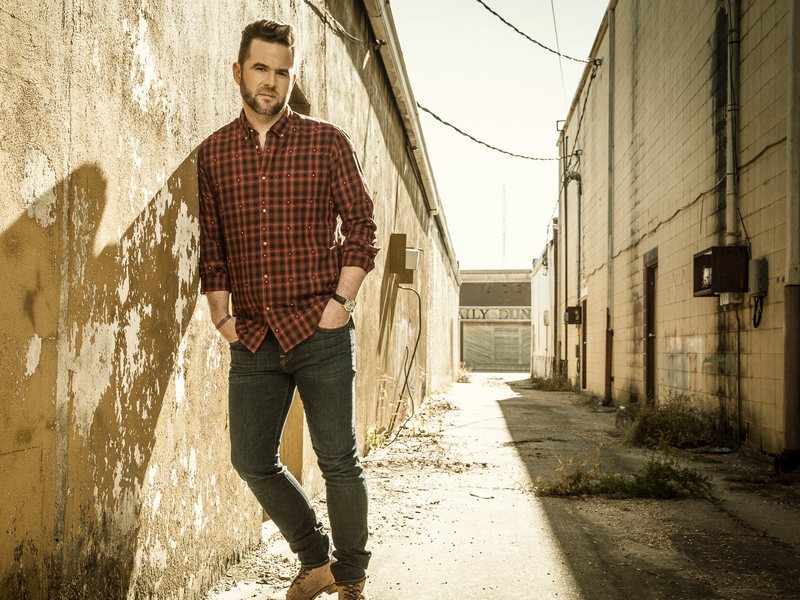 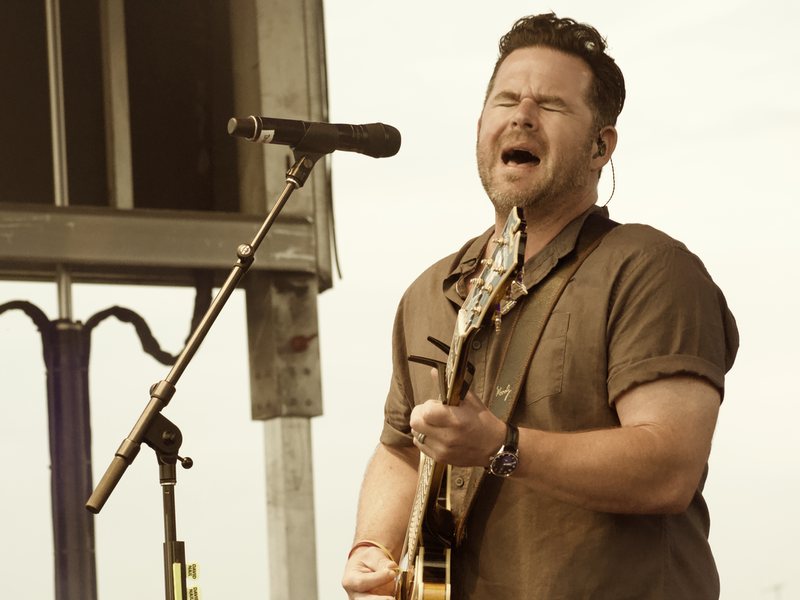 Sign up to stay informed on all the latest tour and music info, and get some great deals along the way!